Our Mission and Vision

Our Mission and Vision

To restore trust and integrity to car donation programs by redirecting
more than $100M in annual funding to the donors’ intended charities.

To restore trust and integrity to car donation programs by redirecting
more than $100M in annual funding to the donors’ intended charities.

Established in 1996, The Original Charity Cars (800CharityCars.org) operates the largest free non-profit car-donation / distribution program in the nation. The award-winning program has received an avalanche of local and national publicity featured on shows such as Oprah, Montel, Good Morning America, and CBS Morning News. Articles about this one-of-a-kind organization have appeared in the Non-Profit Times, The Chronicle Of Philanthropy, People Magazine, and a host of other publications across America. Among its many awards, the organization is honored to be a past winner of the prestigious Walt Disney World Outstanding Community Service Award.

Where Your Donation Goes

Through its 1-877-Charity project, the Original Charity Cars now utilizes its vast knowledge and expertise to process car donations for other charities. 100% of the net proceeds will now reach the donor’s chosen charity, which will provide much-needed funding in these difficult economic times.*

How We Do This For Free

As stated previously, 100% of the net proceeds received by Charity Cars from the sale of each vehicle donated online is forwarded to the charity of the donor’s choice. The Original Charity Cars is an outstanding example of the non-profit social entrepreneur business model. Totally self-sufficient, it succeeds without a penny of government funding. The organization generates the revenue needed to operate and provide this free service through corporate donations and the sale of vehicles from its own, completely separate car-donation / distribution program 800charitycars.org.

For an overview of the car donation process and tax info, click here. 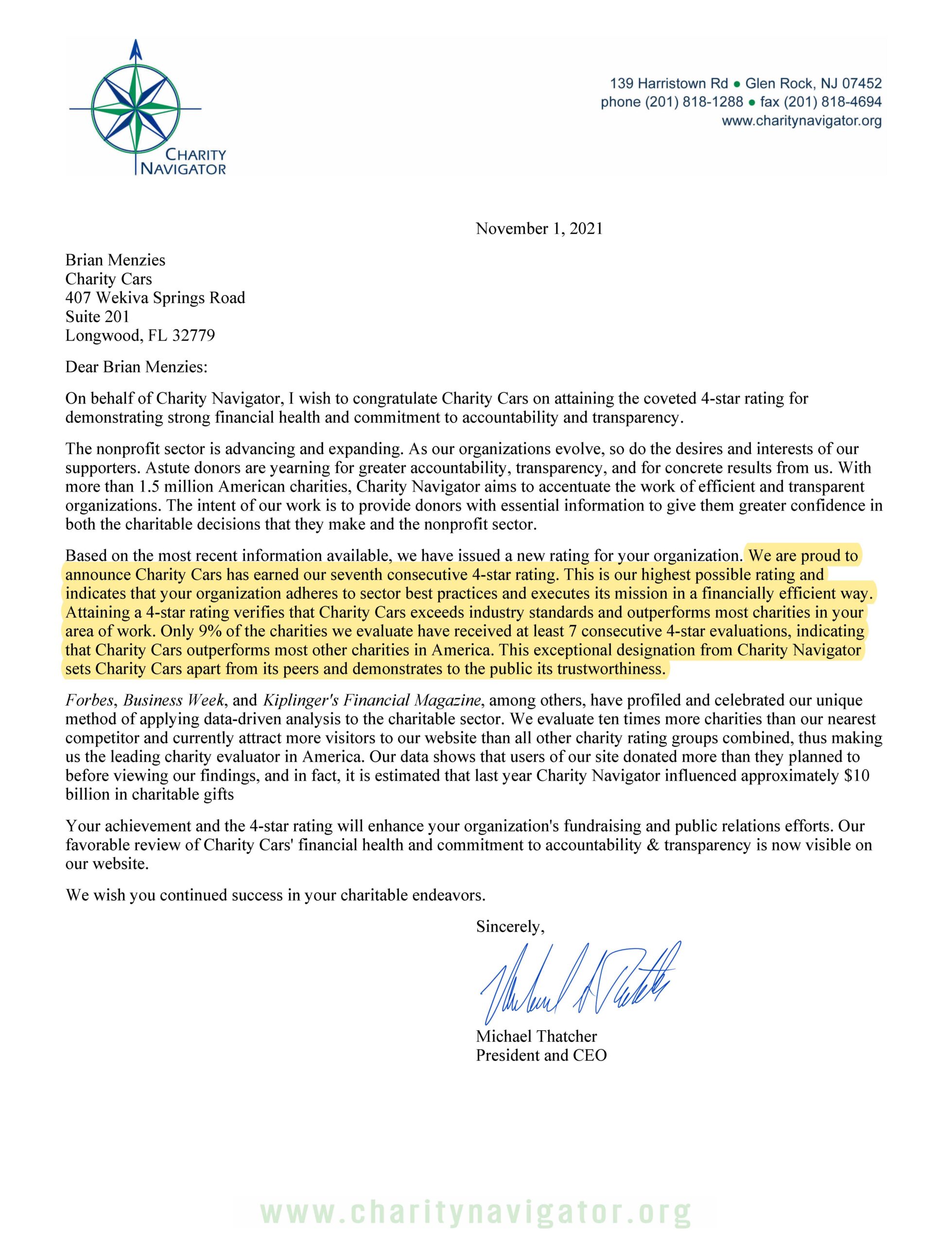 *Vehicles donated through this website will be sold, and 100% of the net proceeds received by Charity Cars will be forwarded to the IRS-Recognized 501-C-3 non-profit charity of the donor’s choice. (Typical auction and towing fees are deducted)